But with the creation of the Tribal Operations Team, which relied on data drawn from first-hand research and interviews with tribal members and leadership, members designed and implemented a support system for tribal students that has improved the academic performance of tribal students at a higher rate than that of their non-tribal peers.

Building and Launching the Tribal Operations Team at University of Phoenix

As part of its mission to make education accessible for students of all backgrounds, University of Phoenix spent two years getting to know the tribal community and the barriers they face to academic success. Through one-on-one interviews, they discovered that tribal students faced a number of challenges including difficulties balancing work, school and family demands; a lack of preparedness for college courses; and imposter syndrome, a pervading sense that they weren’t likely to succeed or didn’t belong. Tribal students, the team learned, often lack role models within their community who had successfully navigated and completed college.

The University created the Tribal Operations Team to directly address these barriers to academic success. Together with tribal leaders and the enrollment team at University of Phoenix, the Tribal Operations Team provides tribal students with assistance applying for financial aid, thus helping to reduce anxiety and stress around college costs. The team also offers one-on-one support to tribal students through their first four classes to boost their confidence and provide academic guidance. They work with tribal students on reviewing instructor feedback and offer steps to stay on track academically or make improvements in order to help keep stress and uncertainty at bay.

The program was launched in 2020, and the support system provided by the Tribal Operations Team yielded immediate results. Upon completion of their fourth course, the University discovered that tribal students were achieving completion rates that were eight points higher than that of the general student population. And that positive trend appears to be holding. Retention rates for tribal students remain higher than that of general students at the end of their first academic year.

The successful results have inspired University of Phoenix to expand the program and offer increased support to continue to build improved outcomes among tribal students. “Our goal is to support tribal members and help them be able to go to school and be successful,” said Horning, “contrary to what they may have seen in the past with other family or community members.”

Ernie Stevens Jr., MM, the chairman of the National Indian Gaming Association (NIGA), benefited from support from the Tribal Operations Team while pursuing his Master of Management degree program at University of Phoenix. Stevens Jr., who represents the Indian gaming industry before Congress and works to protect Tribal Sovereignty in his role as chairman of NIGA, said he benefited greatly from the University’s guidance.

He now also supports the Team’s efforts in an advisory capacity. “I cannot say enough about their commitment to the academic success of tribal students,” Stevens Jr. said.

The Tribal Operations Team provides a dedicated process for supporting tribal students of all ages and backgrounds through their college experience, giving them support and mentorship to help them better afford their degree and see their program through to completion. It was critical, said Team members, to build the program around the input and experiences of tribal members and leaders, noting that it is their involvement that has likely contributed to the program’s success.

The need is great. According to the Postsecondary National Policy Institute (PNPI), “In 2019, 25 percent of Native Americans over the age of 25 had an associate degree or higher, compared to 42 percent of all those over the age of 25. Native American students are also more likely to receive aid, less likely to have taken Advanced Placement or college prep courses in high school and less likely than their peers to have family members that attended college, the PNPI reported.

To see the substantial increase in retention rates among the tribal students at University of Phoenix in the first year of the program considering the documented trends has been encouraging. Horning said, “The result has been amazing, given historic averages. We plan to extend the retention strategy even further now that we know that this approach works.”

About University of Phoenix

University of Phoenix works with community members to design programs and resources that meet the unique needs of its students. The University offers specific support for Native American students to provide mentorship and guidance designed to help them remain in college, succeed in their studies and earn degrees that can lead them to careers in their chosen industries. 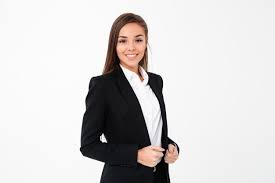 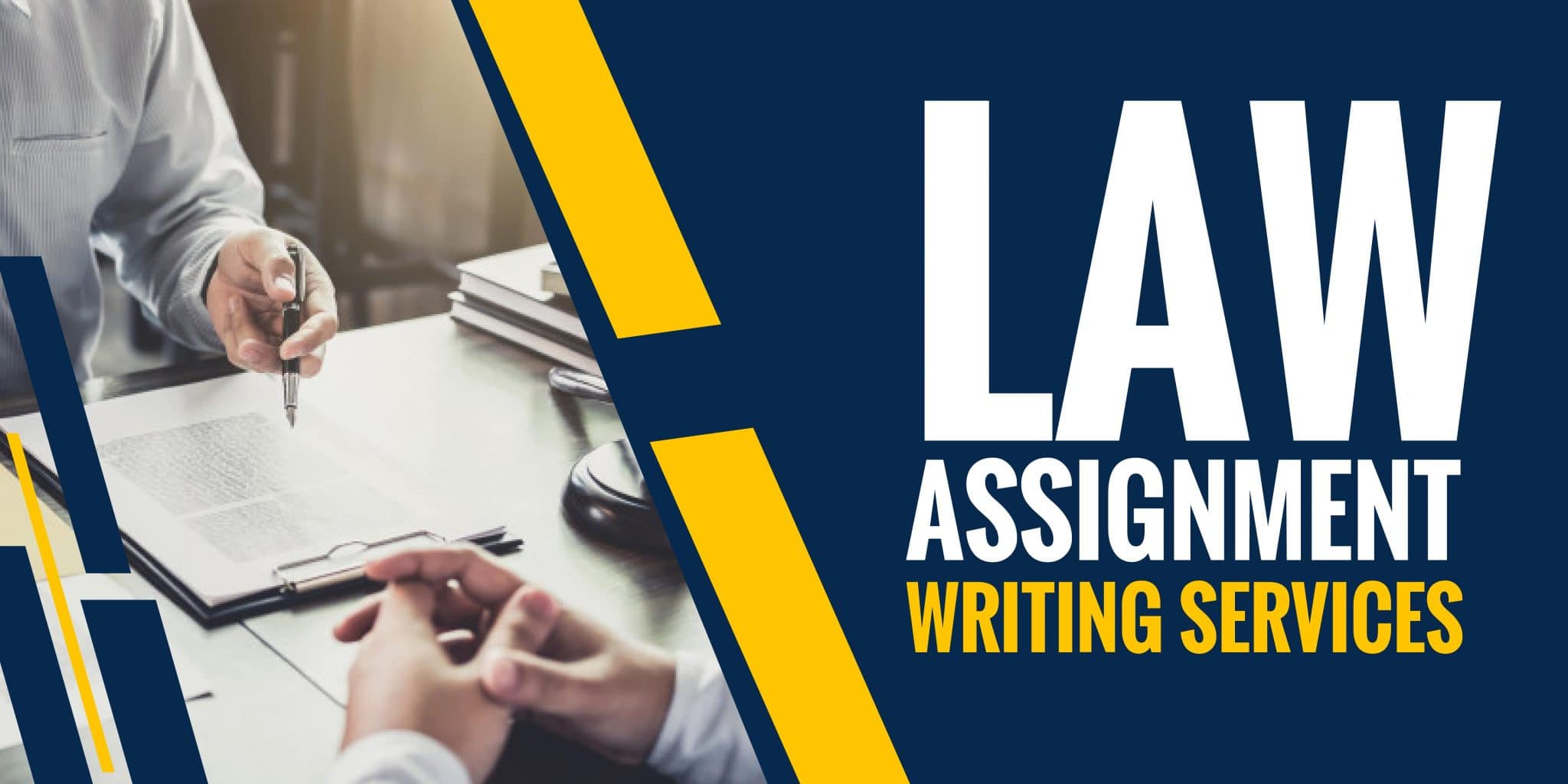 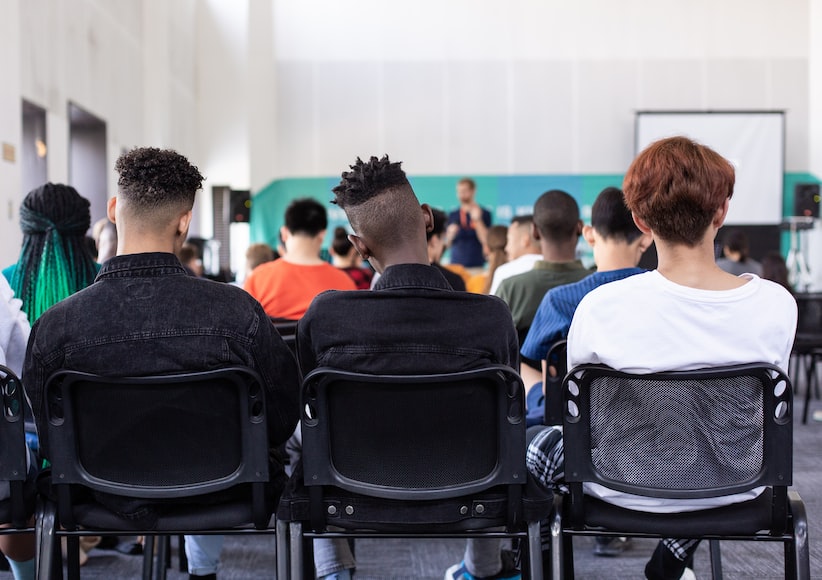 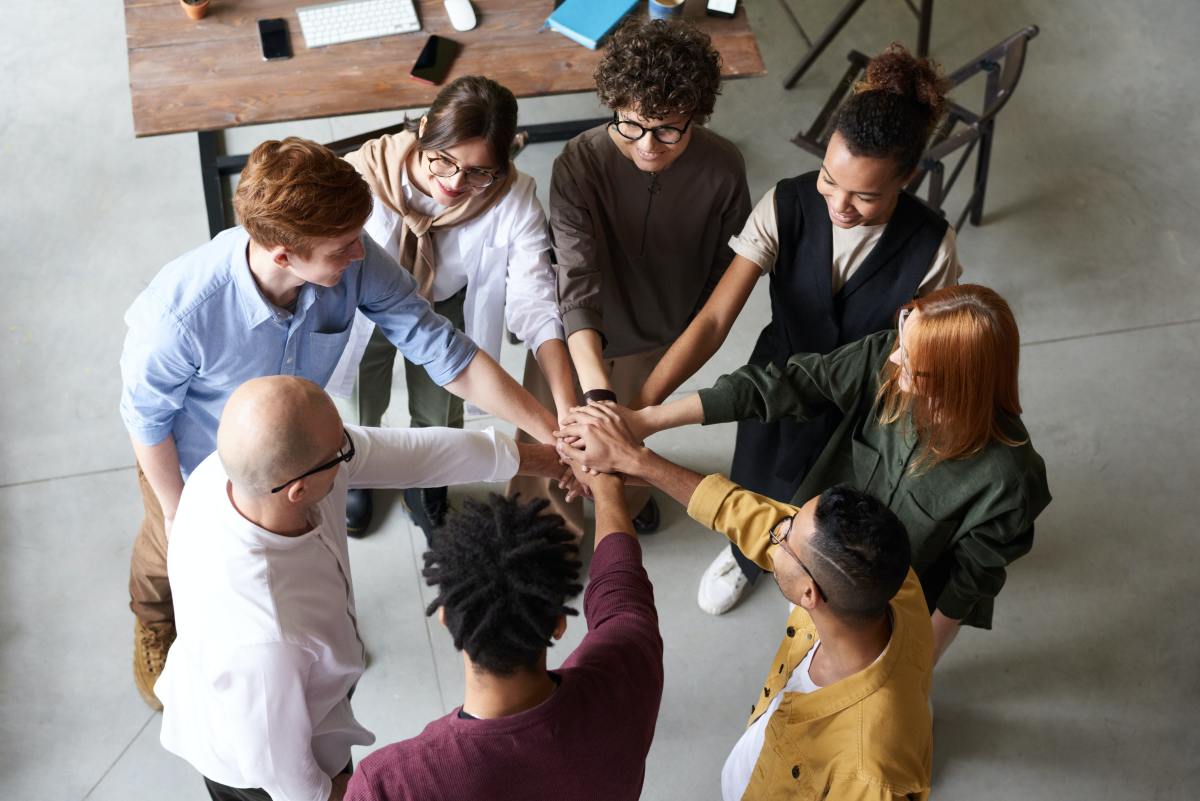 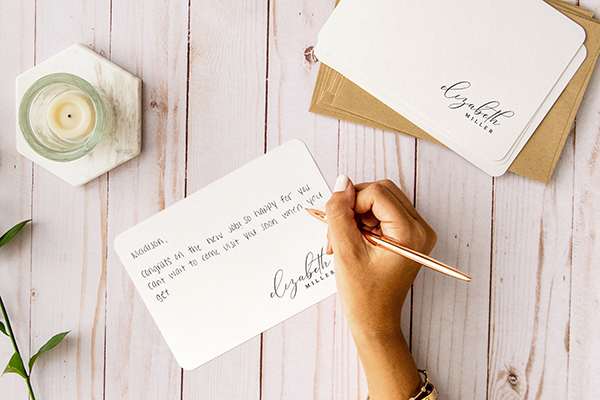 3 Reasons to Use Personalized Stationery